Here, we explain the importance of emissions testing and how it affects the environment.

There are ongoing concerns surrounding vehicle emissions in the motor industry. This is largely due to the negative environmental impact caused by harmful levels of carbon monoxide and other dangerous pollutants. These toxins are emitted into the atmosphere by petrol and diesel engines each year. Emissions analysing is a major factor in reducing car pollution and drivers rely on garages and MOT centres to be equipped with emissions testing equipment. 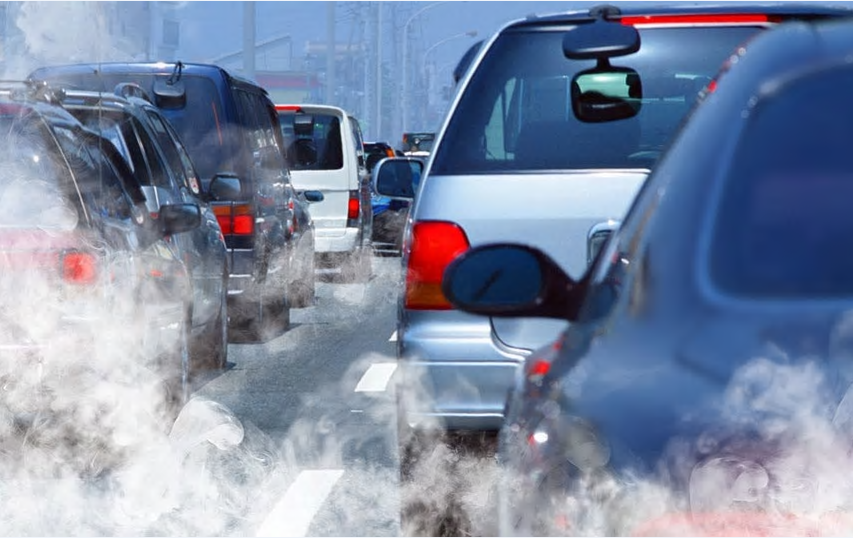 Motor vehicle manufacturers have addressed the levels of emissions emitted into the environment by producing more fuel-efficient vehicles fitted with emissions control units. Catalytic converters are fitted to reduce the levels of carbon monoxide, nitrogen oxides and hydrocarbons released by petrol vehicles. Diesel engines are equipped with diesel oxidation catalysts (DOCs) which oxidise carbon monoxide and hydrocarbons, making them safer for the environment.

What happens when the car leaves the factory

Over time, wear and tear to vehicles causes them to become less fuel efficient and catalysts can fail. It then becomes the responsibility of garages, MOT centres and service stations to ensure that vehicles remain within the legal emissions limits. The Driver and Vehicle Standard Agency have published ‘service exhaust emissions standards for road vehicles’ to document the emissions limits for vehicles fitted with emissions control units.

Stringent pollution control standards are in place to ensure that vehicles remain within air safety limits. Emissions testing is an essential part of this and garages and test centres should be equipped with emissions testing equipment.

Crypton are experts in equipping garages with innovative emissions analysing equipment. We supply a gas analyser for petrol engines, smoke metre for diesel engines and a combined smoke and gas emissions analyser suitable for both diesel and petrol engines. Each come with a 3-year warranty and comply with the latest DVSA regulations.

Learn more about our emissions analysing equipment on site or get in touch for more information.

Factual content based on information from the Driver & Vehicle Standards Agency: In service exhaust emission standards for road vehicles.

Crypton Technology uses cookies and other tracking technology to improve the performance of our site, analyse your use of it and measure our marketing efforts.